The Moroccan Art of Mashrabiya

Traditional mashrabiya woodwork is a lovely arabic architectural feature which involves great skill on the part of the artisan.  In the woodwork souk in Marrakech you can see hundreds of artisans turning wood, fashioning it into spinnials to make up mashrabiya screens. 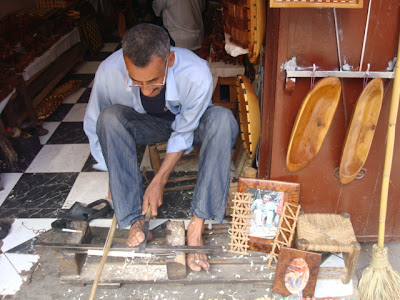 The mashrabiya screen concept was traditionally derived from early cooling methods used in arabic houses in the hot middle eastern climate.  The theory goes that where the drinking water pots were stored in the house a shelf containing the pots was enclosed by wood and located at the window in order to keep the water cool.  Later on this shelf evolved until it became part of the room with a full enclosure and helped provide a natural cooling method for the room itself. 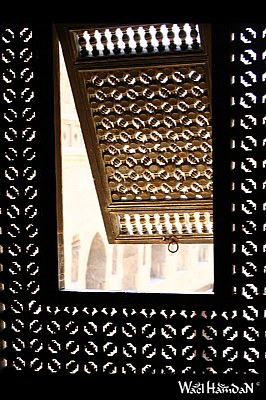 A parallel theory suggests that the word mashrabiya was originally mashrafiya, derived from the arabic verb Ashrafa, to overlook or to observe.  This reflects the use of mashrabiya in windows allowing the person inside the window to observe what is going on externally without being seen themselves. Mashrabiya when used in windows can be particularly beautiful, especially when the light creates wonderful shadow patterns inside the rooms.  As seen below in a bedroom suite at the stunning Riad Dyor in Marrakech. 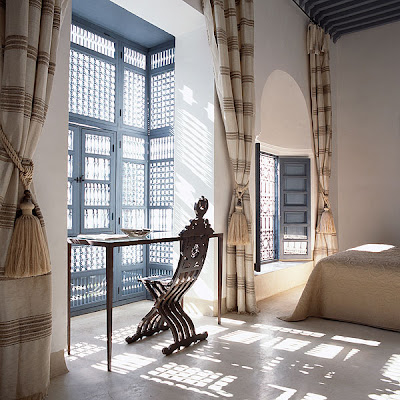 At Riad Romm'an, we have asked for mashrabiya to be used for the wardrobes (below) in all the bedrooms, purely as a decorative feature. 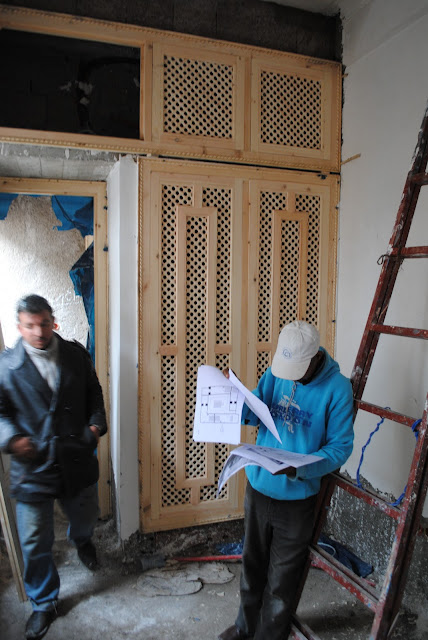 However, mashrabiya is also being incorporated into the design of the external windows. This will provide privacy and also help to cool the rooms as Mashrabiya was originally intended. They also look beautiful! 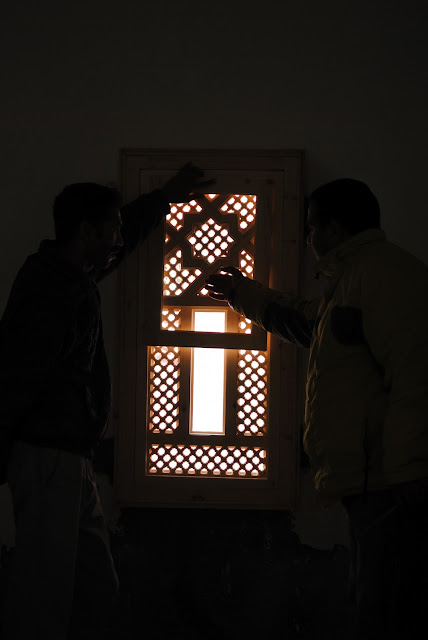 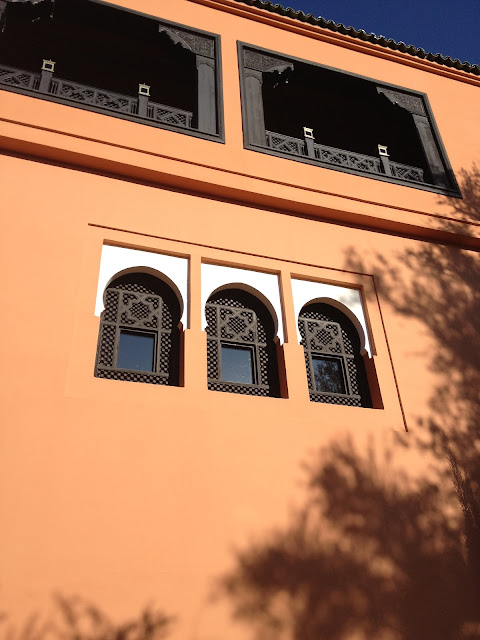