40 years ago, around the time I was born, hippies were setting out to the East in search of lost horizons and expanded consciousness. 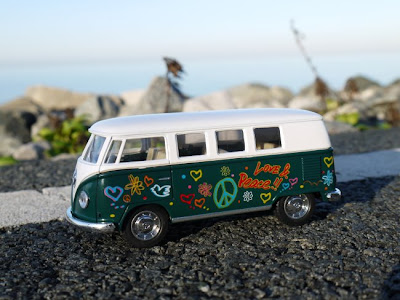 In a similar way to the Beatles discovering the mysteries of India, by the late 1960's, Jimi Hendrix and the Rolling Stones had found their way to Morocco looking for musical inspiration. 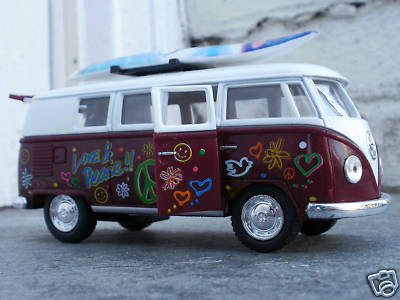 Cult authors William S Burroughs and Paul Bowles told of the African rhythms, the Berber culture, the diversity of the countryside and the mystique of Tangier. 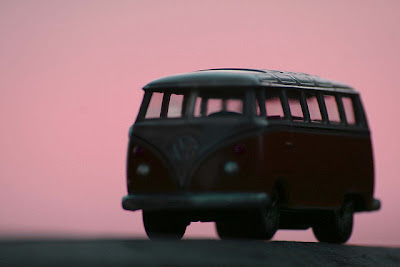 It was inevitable then that Morocco and in particular Marrakech, became a firm favourite for hippie travellers in the 1960's and 1970's. 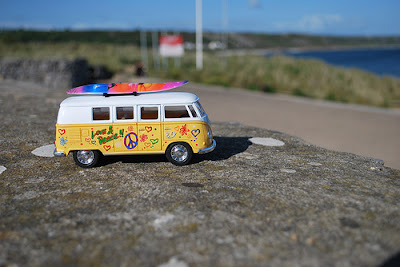 Many of these rolling stones eventually returned the way they had come, some only years later, while others found their private paradise and stayed put. 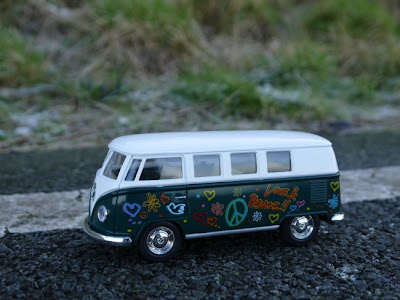 The original VW Campervan is synonymous with this period of pioneering tourism.


With this in mind, we are planning our own magic bus adventure this summer in 'Herman' our VW California Campervan, from Scotland to Marrakech and perhaps beyond...