My other half just had to have this old book she found in Young's Interesting Books, on Skirving Street, Shawlands. 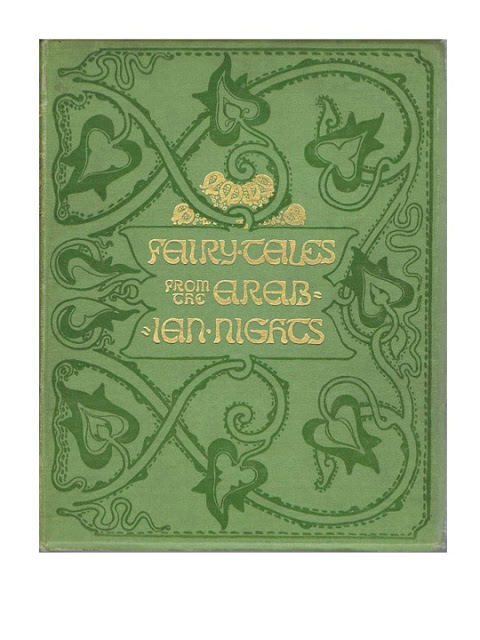 Published in 1893, its a late Victorian collection of the Arabian Nights tales taken from the much loved 'Thousand and One Nights' or Alf Layla wa Layla (in Arabic). 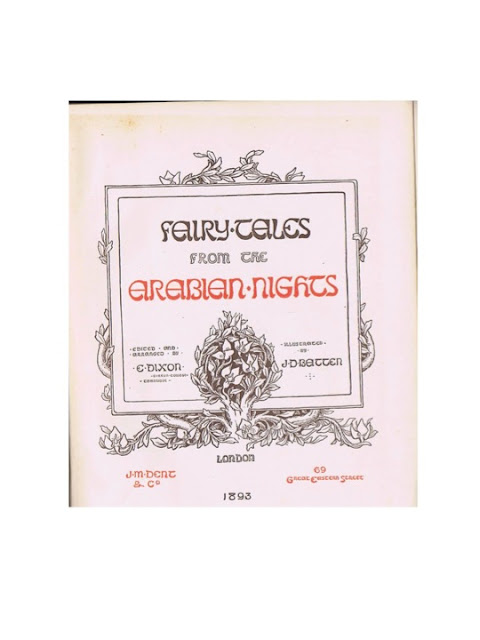 The nineteenth century's fascination with The Arabian Nights saw the deeds and misdeeds of Jinn or Jinnee enter Victorian drawing rooms. 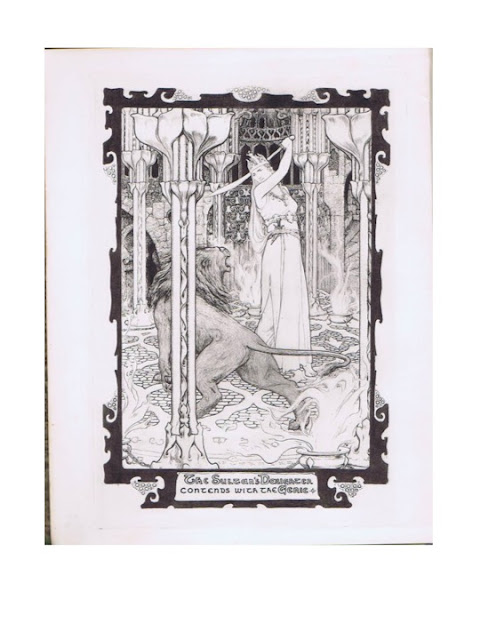 With their fantastic adventures, dispensing wishes or traveling on flying carpets, these creatures slipped into Western communal folklore through the tales of Aladdin, Sinbad and others. 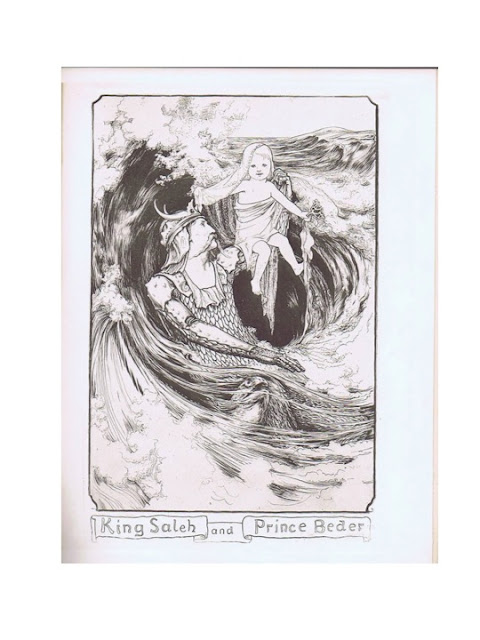 The tales were told by Shahrazad over a thousand and one nights to delay her execution by the vengeful King Shahriyar. 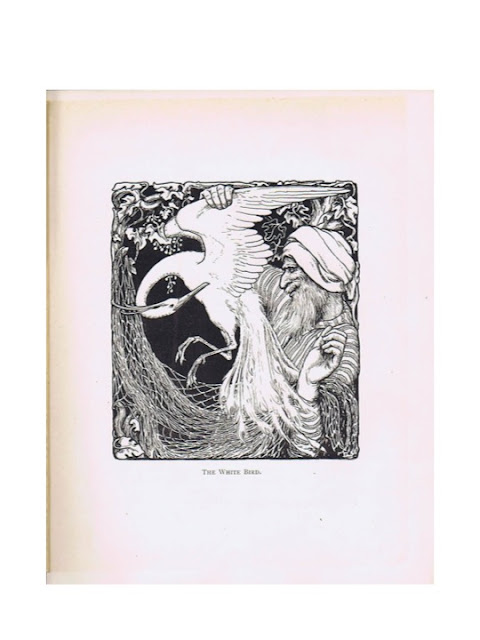 Despite their imaginative extravagance, these tales are also anchored in everyday life by their bawdiness and realism, providing a full and intimate record of the medieval Eastern World. 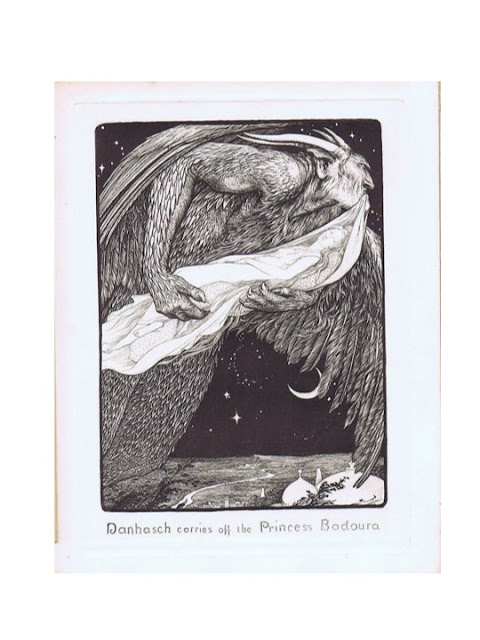 It's this medieval fantasy world of the Arabian Nights which wandering around the ancient medina of Marrakech magically conjours up. 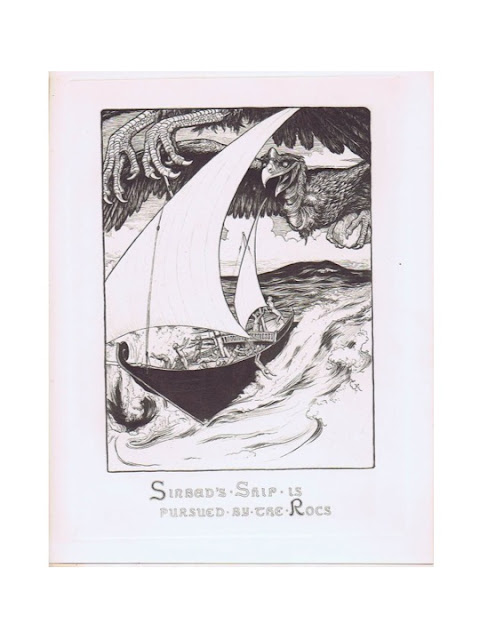 As you walk through the narrow derbs and passageways, dodging donkey's and shuffling hooded figures in Jellabahs, it's easy to imagine that all these tales are entirely true. 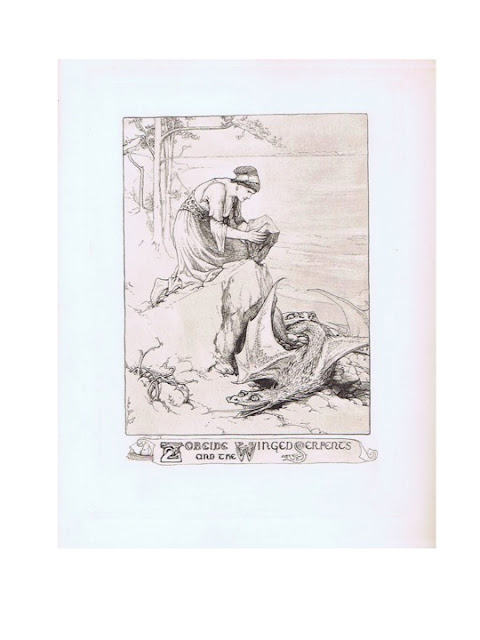 And that behind the blank walls on either side of you, through secret doors and within riad courtyards, lies the magic and intrigue of the Jinns, Sultans and Princesses of a Thousand and One Nights! 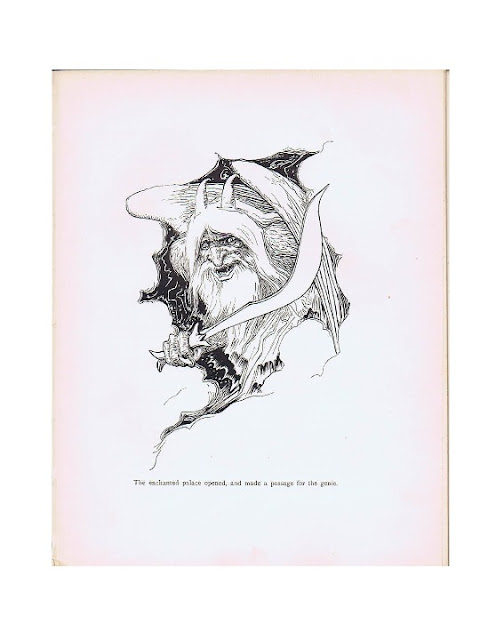